Fee Splitting: What You Need to Know 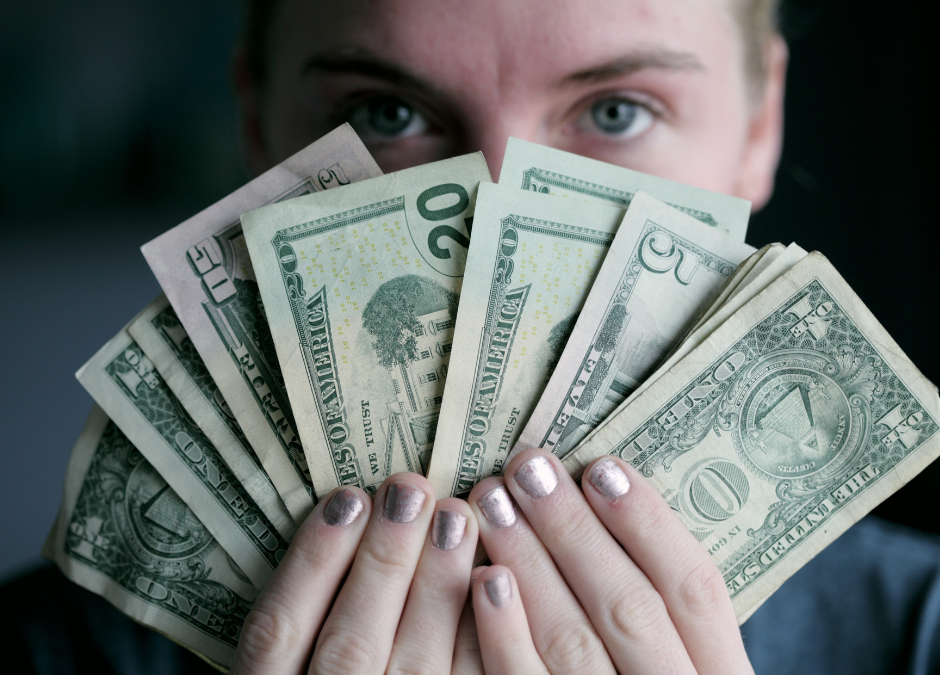 Fee splitting is defined as payment by a specialist to a third-party who referred a patient to that specialist. An easy example of this would be if I referred a friend of mine to my doctor and that doctor paid me as a way of saying thanks for that referral. The overall concept is that a licensed practitioner cannot pay a third-party for the referral of a patient.

Fee splitting is covered under both federal and state law. Under federal law, this is governed under the Stark Law. This law is a government regulation that prohibits the self referral of physicians. The main Stark law principles are prohibiting physicians from making referrals payable by Medicare, to an entity that they or their immediate family members have a financial relationship with.

Another circumstance where this issue comes to light is when purchasing a practice. Generally, a purchaser will pay the seller an agreed upon price, which is paid at the time of closing or pursuant to a promissory note to be paid over a period of time.  But what happens when the seller and purchaser cannot agree on the purchase price and want to base it on the revenue generated from the patients referred to the purchaser for a defined period of time after the closing?

Based on the above, this would be considered fee splitting for the following reasons:.

A common question is what happens If a licensed practitioner is found fee splitting?  Overall, they can be fined up to $10,000 and/or have their license suspended or revoked by the regulating state agency.  .

In New York, the Department of Education (DOE) defines fee splitting as the following under the DOE Law Section 6530: directly or indirectly offering, giving, soliciting, or receiving or agreeing to receive any fee or other consideration to or from a third party for the referral of a patient or in connection with the performance of professional services.

Fee splitting can be tricky and it is very important that the practitioner understands the parameters so as not to risk the loss of their license. For questions, please reach out to an attorney for further clarification.